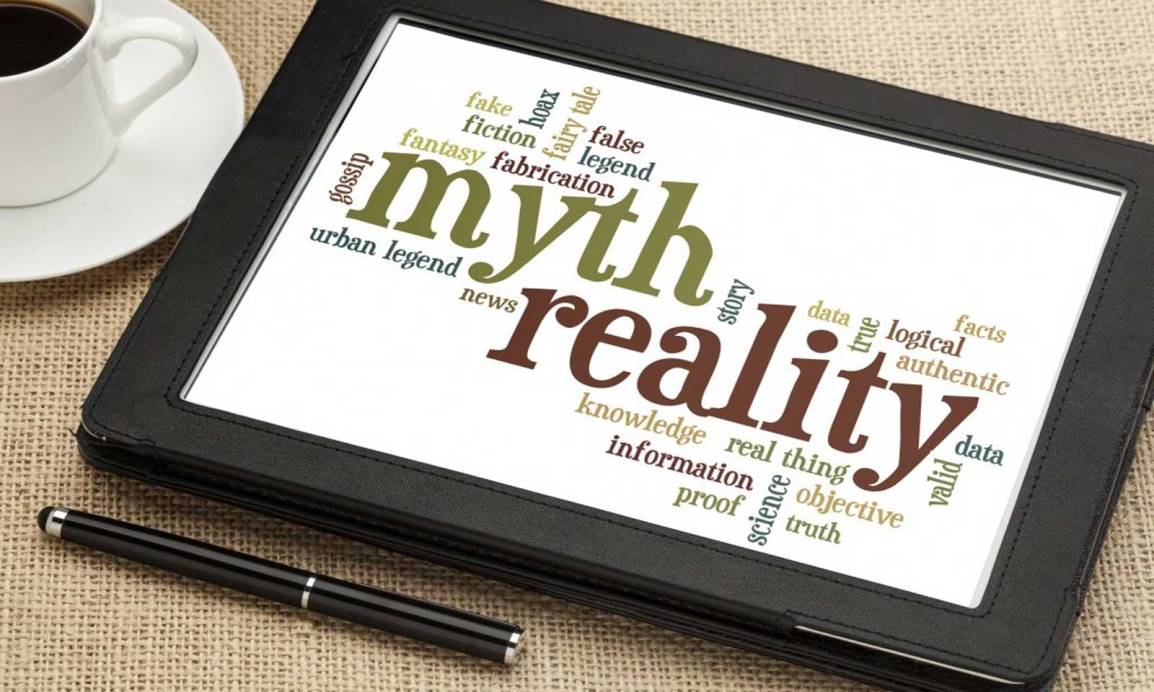 It’s been called a “Surcharge,” “Swipe Fee,” “Credit Card Fee” “Interchange,” or a “Checkout fee.” Until today, retailers were not allowed to pass these fees on to their customers. If you heard about it in the news, you may have the impression that you will have to pay 4% more for everything starting today. That is a myth, and it is not the only one:

Why did they do that?It took more than a suggestion. Last July, U.S. District Court Judge John Gleeson proposed a settlement of $7.2 billion to be divided among approximately 8 million retailers, all paid by Visa and MasterCard. This proposal came with a number of other terms; one of these terms allowed retailers to pass the checkout fees along to the consumer.

Myth 2: Every Visa and MasterCard is subject to this new rule.

As of January 28, 2013, retailers are only allowed to pass checkout fees to customers for Credit card transactions only. Debit card fees may not be passed on to customers.

Myth 3: AMEX and Discover are excluded because the surcharge is related to the Visa/MasterCard settlement.

The opposite is true. If a retailer wants to pass along the Visa/MasterCard credit card fees to the consumer, that retailer must do the same for AMEX and Discover credit card fees. Here is a good explanation from the Electronic Payments Coalition.

Myth 4: This rule became effective across the USA.

Myth 5: Retailers are going to pass credit card transaction fees on to consumers

According to the National Retail Federation, that is not true. Here is a quote from NBC news:

“We have discussed the settlement with many, many merchants, and not a single merchant we have spoken to plans to surcharge,” Craig Shearman, spokesman for the National Retail Federation (NRF), said in a statement.

So far, retailers like Wal-Mart and Target have loudly rejected the proposed settlement.

Myth 6: Credit card users could get socked with 4% “checkout fee”

This is not exactly a myth, but it is misleading. Again, retailers are largely rejecting this idea, and will not charge the checkout fee to customers, despite what MSNBC had to say.

Also, most credit card fees are much less than 4%. Visa and MasterCard products combine to about 90% of all card transactions worldwide, and it is extremely rare for this fee to reach or exceed 2.95%. So, for the lion’s share of credit products, the maximum (likely) fee is 2.95%, because retailers are not allowed to charge customers a higher checkout fee than they actually pay. AMEX fees, however, are higher than Visa/MasterCard, and could reach the 4% cap mandated by the settlement.

The bottom line: when you use a credit card, read your receipt, and look for an extra fee which may be called a ‘checkout fee’ or a ‘processing fee’ or simply a ‘credit card fee.’ If you are charged tese fees at a given retailer, you only choice is to not patronize that retailer in the future; otherwise you will have topay.

More likely, you may see “Cash discounts” offering a small discount to customers who pay cash instead of using a credit card, just like many gas stations in the US. This may also be an opportunity for retailers to initiate tender steering through in-store promotions or through mobile commerce.

Myth #7: This decision is final.

All of this is not quite final. Judge Gleeson is expected to render a final decision on September 13, 2013. After that, the appeals process probably begins and will drag on until about 2015. Does that mean the checkout fee rules will change? No one knows.