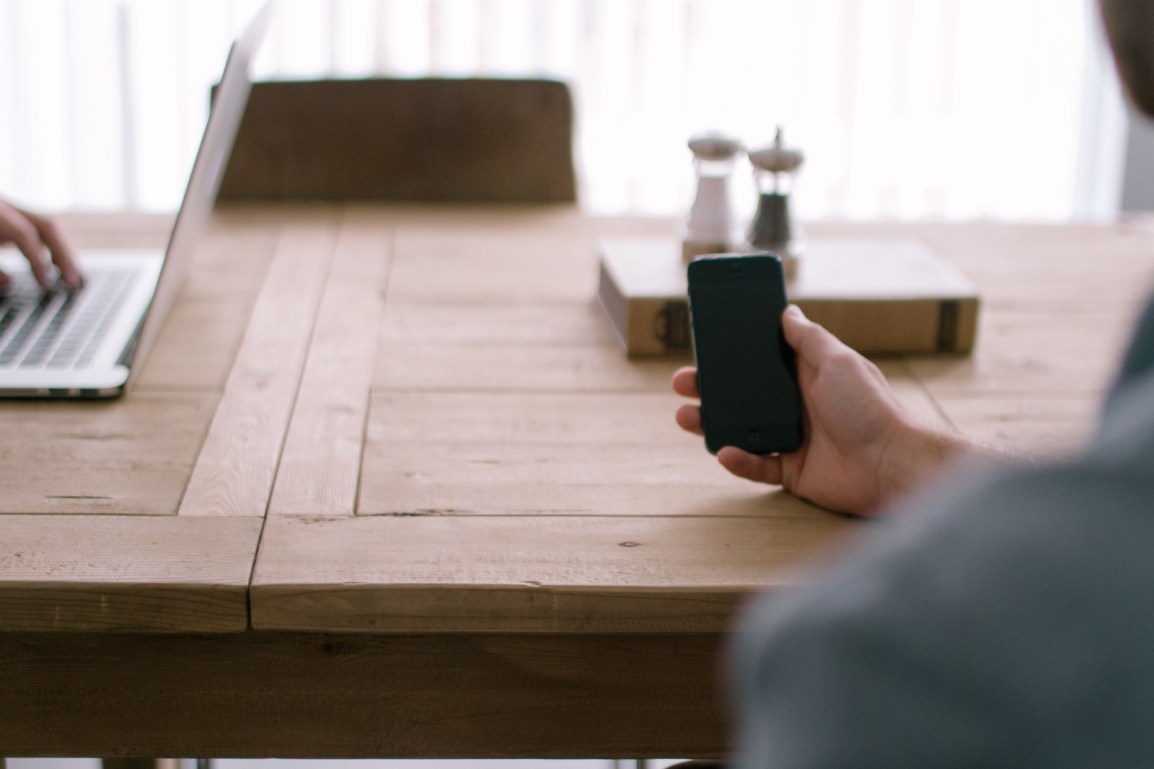 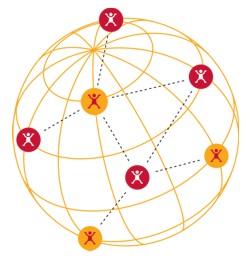 Twenty-five years ago, telecommunications was facing their biggest threat since deregulation, and most executives did not take the threat seriously. Ten years later, it had decimated international telecom revenue models and profitability. Today, it is the reason that most phone calls cost close to nothing. It’s called “Bypass,” and it has just appeared in the payment card industry. If you are a payment industry executive (or investor), don’t make the same mistake as your telecom colleagues by ignoring this trend.

But that was not the big story.

Near the bottom of PayPal’s press release, PayPal announced that San Jose-based VeriFone and Arizona-based Equinox Payments have joined PayPal’s partner ranks in addition to its partnership with Ingenico, which was inked a year earlier. Together, all three of these manufacturers represent approximately 40 million point-of-sale (POS) devices currently operating in the world, according to PayPal. By contrast, approximately 14 million POS devices are sold worldwide every year, according to the Nilson Report, so PayPal will soon have access to the equivalent of every POS device sold in the world over the last three years.

But, PayPal’s 15 new retail partners add up to about 100,000 POS devices at best, assuming that all of these partners roll-out PayPal to every retail location (so far, each partner has committed to a pilot program in a few stores). That means that PayPal has a long, long way to go if they want to strike partnership deals with the thousands of retail owners of all 40 million POS devices worldwide.

So, why does PayPal think they have a shot at increasing their retail partnerships from 15 to many thousands? Simple: they can offer a lower cost to merchants by leveraging their lower cost of fund transfers.

WHAT IS ‘BYPASS’ AND YOU SHOULD YOU CARE?

In the early days of international telecommunications, there was one telecom company per country, so no competition existed and the prices were high. Then, an interesting technology was born called the Internet, or “Internet Protocol” (IP). While IP could carry obvious data streams like web pages and pictures, enterprising companies figured out that IP could also carry a digital voice stream. ‘Voice’ communication was, of course, regulated by the governing body of each country, making this practice illegal in most countries at the time. The problem was that it was difficult for a regulator to distinguish between website content string across their border versus voice content streaming across their border?. Also, if caught, a bypass company could easily reappear under a different IP address.

Before long, newly formed wholesale telecommunications companies holding valid licenses in countries like United States were able to sell their voice traffic to bypass companies, also known as “grey routes” at a greatly discounted rate with the incumbent international telecom company. Over time, the incumbents had to lower their rates to be more competitive, in part because of the bypass market.

Ultimately, the vast majority of countries in the world deregulated, allowing (among other things) voice traffic to be carried over international borders using the internet. You may have heard of some success stories like Skype and 8×8. There are many others.

The end result is that bypass ultimately delivered lower retail process to consumers by drastically lowering wholesale costs. How drastic? In 1980, the average rate of one minute of an international phone call was $60.00. Today it is less than ten cents. Consumers were the big winners, enjoying affordable international telecom rates for the first time.

Evidence is mounting that bypass will transform the credit card and debit card industries also. The PayPal announcement is only part of that evidence.

[If you would like the details of the comparison between the decline in telecom margins and the current path of payment margins, click here for a free copy of our comprehensive case study.]

Initiatives like Dwolla and Danal’s BilltoMobile are also excellent examples of bypass in the payments industry:

So, given PayPal’s announcements and the hurdles facing other ‘bypass’ models, PayPal will be the first payments bypass option to reach mass adoption.

VeriFone seems to think so. When asked if a PayPal transaction on a VeriFone device would bypass the traditional payments system, VeriFone said:

Indeed, over time the PayPal relationship represents an opportunity to re-invent not only the commerce experience, but also pieces of the payment flow. We are working with PayPal, switches, and other partners on how IP & other technologies can help play a greater role. However, in the near-term many of the initial implementation are about working with retailers to integrate PayPal services into their existing payment flow, switches, & back-office.

So, not all PayPal/VeriFone transactions will bypass the traditional payments industry, which is why PayPal requires all Paypal accounts that are linked to a mobile phone must have a credit or debit card associated with the account.

CREDIT WHERE CREDIT IS DUE

When I first heard the news about PayPal and its first retail partner, Home Depot, I assumed that 100% of the transactions would bypass the traditional payments system. They didn’t. A colleague and fellow industry speaker, Madhura Belani, VP of BillToMobile, suggested that PayPal’s requirement to link a credit/debit card to every PayPal mobile account was evidence that PayPal intended to use the existing payments infrastructure at least some of the time. She was right, the VeriFone statement supports that.

This could represent a sort-term integration plan, or a long-term hurdle for PayPal. Regardless, PayPal’s intentions are clear – create an alternate way to settle retail trans action, and to BYPASS the existing payments industry infrastructure.